Prospects for 2022: a look at which African industries are recruiting in numbers

As per the latest IMF report on the subject, despite continuing uncertainty as to how the pandemic will play out, the world economy is bouncing back in 2021, with a projected growth rate of 5.9%. Although it has been particularly impacted, the African economy is also expected to grow by some 5.1%. Numerous business sectors have demonstrated resilience, representing strong business potential for 2022.

Digitalization and digital transition are among 2022’s most promising industries in Africa in terms of recruitment. This strategic sector is constantly developing on the African continent, with more and more people getting connected every day. 3G and 4G coverage is still expanding and, according to a study recently published by OECD (Organisation for Economic Cooperation and Development), the proportion of the population with access to a connected device is rising steeply. Online sales, e-services, communications and digital marketing are naturally following suit, leading to the abundant creation of new jobs on this continent.

This is one of Africa’s main economic pillars. The agribusiness sector is still yielding promising development prospects for 2022. In fact, according to African Development Bank, the African agribusiness sector is expected to reach 1 trillion USD by 2030.
Demography is one of the key drivers of this dynamic and is one of the biggest challenges the African continent will need to face over the next few decades.
Africa is the second most populated continent after Asia, with 1.2 billion inhabitants. This figure is expected to reach close to 2 billion by 2030 and 2.5 billion by 2050. In other words, Africa’s population holds a lot of potential in terms of market and consumption. Across several African countries, the middle classes are emerging and gaining in strength. According to African Development Bank, this segment of the population will represent some 1.1 billion Africans by 2060, which is 42% of the overall population.
According to IWO (International Work Organization), agribusiness investments are currently at 300 billion USD, the objective being to grow it from subsistence farming to a definite industry. This sector of activity currently represents 66% of jobs in West Africa; it’s also of note that more than 60% of the world’s uncultivated farmland is to be found on this very continent. This booming food processing industry is likely to continue being a large source of employment on the African continent.

Investors are drawn to Africa’s energy industry on account of the hugely promising prospects involved. In fact, according to IRENA, (International Renewable Energy Agency), energy demand on the African continent is expected to double between now and 2040.

Similarly, average yearly investment in the African energy system will also double between now and 2030, reaching 45 to 60 billion USD.

Renewable energy will benefit greatly from this movement, representing almost half of all electricity production. Based on data from ILO and IRENA, the solar energy sector’s job market is already expanding in Nigeria, Togo and South Africa.

Construction industry and infrastructures: a high-potential market boosted by urbanization

Forecasts predict that Africa’s urban population will increase substantially by 2050. Some 1.3 billion Africans (56% of the total population) will be city-dwellers. By this time, Africa will have 120 cities of one million plus inhabitants, including several megalopolises. According to research conducted by multinational professional services network Deloitte, Africa had 482 projects in 2018, totaling 470 billion USD in investments and creating thousands of jobs. It follows that all sectors related to this industry offer a lot of potential for the African employment market. 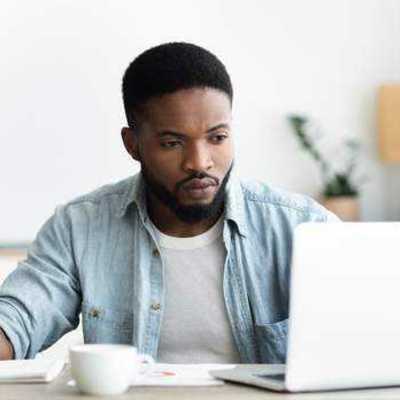 Although digital transformation is not a recent phenomenon in Africa, the Covid-19...
Posted by Fed Africa
Posted at 23/11/2022 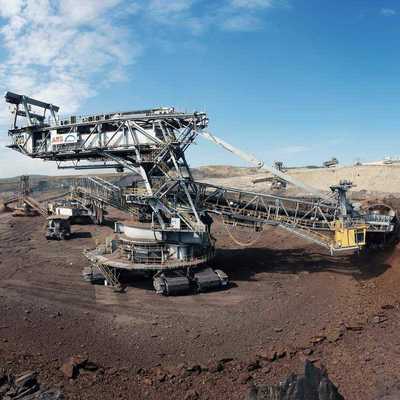 Engineering : which sectors are currently hiring qualified profiles in Africa ?

According to a UNESCO report published in March 2021, Africa is the continent with...
Posted by Fed Africa
Posted at 21/11/2022 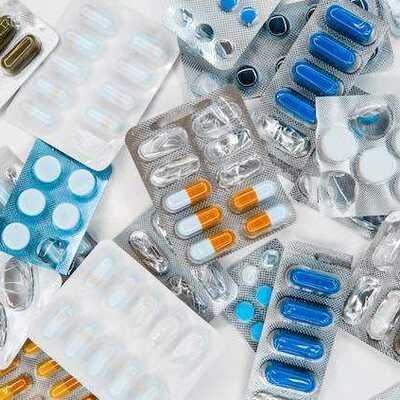 The pharmaceutical industry currently is one of the most dynamics sectors on the...
Posted by Fed Africa
Posted at 14/09/2022
Contact
Where to find us?
Fed Africa Paris office for all your research in Africa and an office in Abidjan for your needs in Ivory Coast.
Contact us !
Join us
Work for Fed Africa:
We are recruiting new recruitment consultants all year long: Candidate interviews, commercial prospecting ... Interested by a new challenge?
Apply